Students’ potential shouldn’t be limited by their year level

Most students who present to Extended Learning Centres are ready for concepts above their year level. In many cases, WAY beyond their year level. Maths expectations at school are too low, largely because Queensland’s year levels have been “elongated” rather than updated.

At ELC, because we teach individuals, not classes, not year levels, we can:

Our ongoing integrated diagnostics mean that each student works right at the edge of their current knowledge. At ELC, it’s often easy to forget what year our students are in at school. It’s just hardly relevant!

For a start, as much as parents and teachers take year levels as gospel, they are ‘artificial’. And they don’t exist for an individual’s learning, engagement or potential. They are for conveying masses of students through a system. Government’s own research shows only a tenuous relationship between students’ abilities and their ages.

There is a *five-year spread* of abilities from the top to the bottom students in an average Australian classroom (Grattan Institute, 2015). To whom is the under-supported teacher to aim her lesson? Is she teaching five year levels at once? Or is she likely engaging just one year level while the rest of the class sit there either bored or struggling?

The children of today are vastly different to the children of 50 or 100 years ago, given their access to constant brain stimulation in our modern world. Many maths concepts should be shifted by at least two years, to cover more algebra in primary school. This would help re-engage bored students who present to us with poor reports but who are capable of learning way beyond their year level.

And talk about poor timing! Algebra turns maths on its head for many students, fresh from the primary school way of thinking, right when they are also getting to grips with high-school. It’s also not ideal to spring algebra on pubescent students, already blindsided by brain and social changes.

Instead, schools are struggling with low engagement, and as a country, we can’t compete with the top education systems (Grattan Institute, 2017). Well what could we expect from levels of expectation for students who were slotted into ‘year levels’ in 1875, which were then stretched, like elastic, to Year 12 in the 1960s?

How did we get here?

Consider this timeline from Education Queensland:

An optional Class 6 was added.

A new syllabus was introduced emphasising activity learning, practical work, correlation of subjects, and greater relevance to the daily lives of students. In the new scheme, the ‘whole child’ was the focus of education.

Amendments were made to the primary syllabus.
Preparatory Grade was increased to two years (Preps 1-4).

A new primary syllabus was introduced.
The class structure was changed to a Preparatory Grade (1 year) and Grades 1-8.

At the end of the year, both Grades 7 and 8 transferred automatically to secondary school, becoming Grades 8 and 9.

School leaving age was raised to 15.
New primary and secondary syllabuses were introduced over the next five years.

The age of first attendance at primary school increased. Children had to turn five years by 31 January to be eligible for enrolment in Year One.

Future generation will benefit from further curriculum updates. But right now, student potential is being squandered by the system, students’ futures “capped”.

In the 21st Century, Expect More

School and more-traditional tutoring too often aims to bring students merely to year-level-standard. However, we know that our students have the best future outcomes when they extend their learning to their own potential! Not just to the average of their peers. And certainly not held back by the limits of an outdated year level conveyor belt.

What else do you find frustrating about your child’s education?

Know your child has untapped potential?

Talk to us about extending their learning, for their widest future choices. 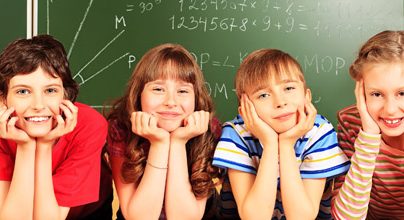 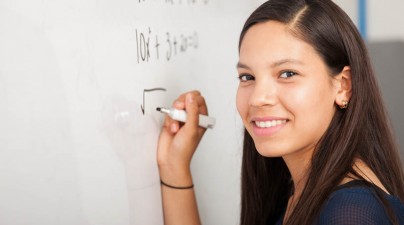 Senior Maths Subjects Explanation  – as briefly as possible 2020 Update: With the transition from OP to ATAR, the names and struct 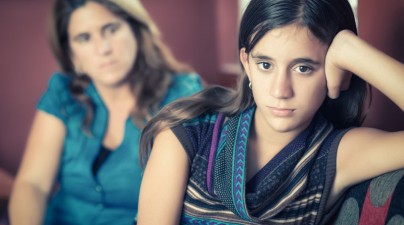 It’s that age and stage at which we all lose control of things a bit. When your child starts making strange decisions and overreac