Which maths? Methods, Specialist or General?

We say students should have Mathematical Methods as their default expectation, and aspire to it from early on. (Formerly equivalent to Maths B.)

In Year 10, students choose which maths subjects to study in Years 11 and 12 for their QCE. But the road to Maths Methods starts years before then.

If you’re looking for an explanation of the old Queensland Mathematics subjects, here you go.

Predicating the future is hard. Careers advisers and school maths teachers give sensible advice in most cases, balancing student goals, career pathways, academic aptitude, workload, stress, ATAR score, university course prerequisites, school timetable… but no-one can suggest to a 16-year-old where they will (or should) find themselves when they are 20… let alone at 25… 40… beyond…

We find that the mid-high-school ideas that students have about their future careers are not often what they eventually decide to follow in adulthood. So, the best strategy is to keep academic options as wide as possible for as long as possible.

We say “aim for the top”, academically, and then if you so choose, it’s easier to do anything below that. Fact is, it’s easier for an engineer to become a gardener, than the other way around. That’s not to judge how worthwhile or fulfilling these professions are for individuals; but one requires a higher level of academics than the other.

The best time to get that academic knowledge under your belt is during schooling. Once you enter the workforce, take on responsibilities, start a family, it’s harder to find the resources for further study. That doesn’t mean it’s not happening – in fact, Australians are changing careers more often than ever – but education is easier earlier, when you are given the time to focus on it. (Putting the cerebral tribulations of puberty aside.)

And the mathematical mindset needs to be set in place in early school. If students ‘check out’ because they didn’t like their teacher, or they just didn’t see the point, then they’re in for a tough time trying to catch up in maths later on.

If you haven’t already, do read our overview of Queensland’s new QCE maths subjects: Specialist, Methods, General and Essential.

Mathematical Methods opens more doors. The default expectation at ELC is that our students are heading for Maths Methods, all things being equal.

We advocate that ELC students be placed in higher maths groups all along until they choose for themselves in Year 10 which maths to study in Year 11.

Some schools start ‘streaming’ students into higher- and lower-level maths groups way before they start actively talking about career pathways – sometimes as early as Year 8. This presupposes that students in lower level maths streams will not study Maths Methods in Years 11 and 12.

Should schools stream? – now that’s a topic that needs its own discussion: here.

NOTE: ‘Streaming’ is so commonly conflated with ‘setting’, that I’ll just be calling everything streaming. But streaming keeps students in the same groups across all subjects, where as setting groups students by ability only in some subjects. So for instance, a student might be in the high maths set, but low English set – or English might not even have sets.

The tendency is to expect that higher stream students are headed for Maths Methods and Specialist if they choose (roughly equivalent to the former Maths C). The lower stream is headed for General Maths (roughly equivalent to Qld’s old Maths A) or Essential Maths (applied life-skills maths). Once you’re in that lower stream, it’s hard to convince teachers to move you up. And then even if you can, you have your work cut out for you because you will have likely missed necessary content.

On the other hand, even if you’ve been holding your own in Maths Methods, strategically swapping to General Maths to allow more focus on other subjects is rarely a problem with schools.

It also needs, unfortunately, to be said that there can be logistical reasons for schools suggesting students take a ‘lower’ maths, which are not strictly based on a student’s ability or needs. Maths Methods classes are usually fuller. So to even up the classes, it is tempting for schools to ‘persuade’ some of the lower mid-range achievers into General, even if they would be capable of taking Methods.

Another issue is Australia’s shortage of qualified and capable high-level maths teachers. Some schools wouldn’t cope if all their students enrolled in Maths Methods and Specialist. So it’s unofficially built into the system that a chunk of their students just won’t be given the option!!

That’s why we want our students to appreciate the value of mathematics from very early on in their schooling.

There is a safety net

While projecting high (yet realistic) expectations, it’s also necessary to control the pressure students feel. High pressure hinders learning and results, not to mention metal health. To avoid undue stress, it is healthy to keep in mind that if a student doesn’t take the prerequisite subjects or score the ATAR they need to proceed immediately to their preferred carer pathway, there are always other ways to reach their goals.

Mathematical Methods is a prerequisite for some university courses, so taking it at school can streamline entry to those courses. For others it’s not a ‘prereq’ but having it under your belt sure makes uni maths courses much easier.

But for some individuals it simply doesn’t happen in high school – for multitudes of reasons, for which they should not be blamed. Universities do offer intensive bridging courses (for example, these ones at Griffith and QUT) for students who have not taken the subject in school but need it for course entry. As the name suggests though, these are intensive courses. So students must be self-motivated. Compared to a 3-week bridging course,  studying the content over two years at school suddenly seems comparatively leisurely.

You can check the current lists of prerequisites for Queensland university courses from 2021. But students should also start perusing program descriptions on university websites years in advance of deciding ATAR preferences. This starts the juices flowing, giving time to mull over what uni program might take their fancy after Year 12. But also because the prerequisites for each program are listed right there.

To discuss your child’s direction, call 5478 1172 or email principal@elc.net.au 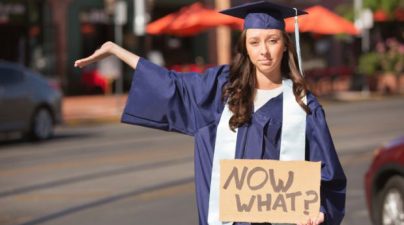 Radical change to university incentives has been needed for some time. And here it is! (Announced 19 June 2020) But what a year fo 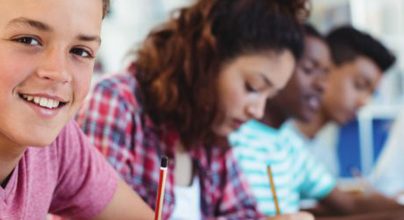 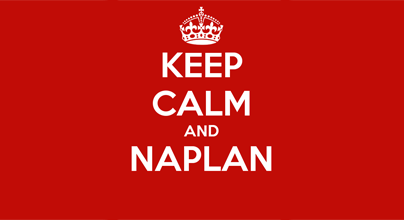 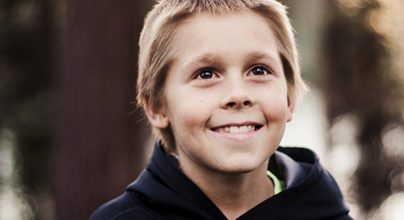 Daniel Blore is Manager and Educator at Extended Learning Centres, Mooloolaba So, your child isn’t keen on ‘tutoring’? I don